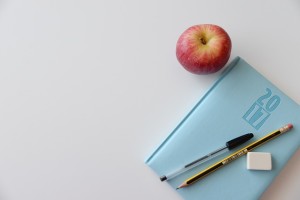 Teaching
The "Teachers Get Summers Off" Debate
Teaching
#ISTE2014 Day 2: Kicking it off!
Teaching
Awe inspiring: Watching students take control of learning #AprilBlogADay
Exploring
"What is it that you read…? Words, words, words." #AprilBlogADay